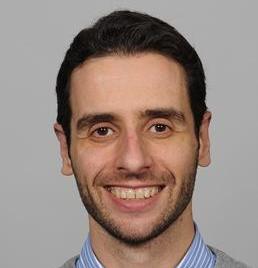 Alessandro Bertolo is a senior scientific researcher at the Swiss Paraplegic Research in Nottwil, Switzerland. In 2012, he received a PhD in cellular and biomedical sciences from the University of Bern, and in 2006, an M.Sc. in biological sciences from University of Insubria, Varese, Italy. From 2006 to 2008 he was fellow in the laboratory of cerebral cortex development at S. Raffaele Hospital, Department of Biotechnologies, Milan, Italy. Since 2012, he was a postdoctoral fellow at Swiss Paraplegic Research where he was involved in a project focused on the use of mesenchymal stem cells for regeneration of intervertebral disc tissue.