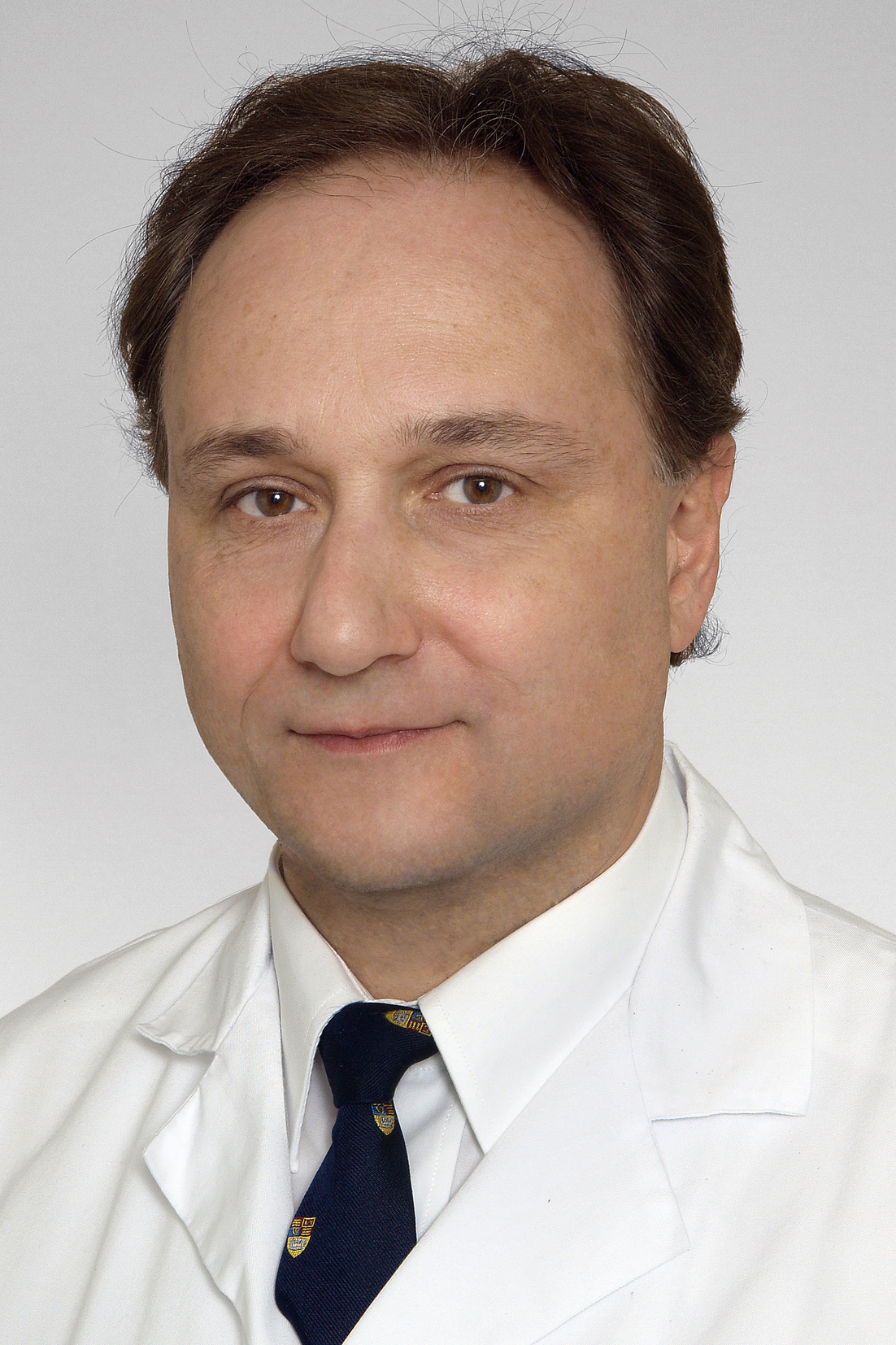 Prof. Marco-Domenico Caversaccio is chief physician and the head of the Department of ENT surgery at the Inselspital, Medical Faculty of the University of Bern (Switzerland). Following his studies in human medicine at the University of Geneva (Switzerland) he finished his MD in 1993 on intracerebral haematomas. After various research and clinical fellowships, some at the Klinikum rechts der Isar in Munich (Germany) and at the Imperial College and the Charing Cross Hospital (both in London, Great Britain) he returned as senior physician back to the Inselspital in Bern. He became private lecturer in 2004. Besides his clinical activities Dr. Caversaccio is participating in various research projects, some of them funded by the Swiss National Science Foundation (SNSF) such as the National Competence Center in Research (NCCR) for Computer Aided and Image Guided Medical Interventions (CO-ME). Since 2008 he has been co-directing the Bern Center for Computer Aided Surgery within the ARTORG Research Center for Biomedical Engineering Research. He is a well-known technology expert for the development and implementation of novel surgical techniques and systems in the area of rhinology and otology. He reviews for a number of scientific publications and conferences in those fields. Prof. Caversaccio is member of the Swiss, German and French societies for ENT medicine, of the American Academy of Otolaryngology-Head and Neck Surgery and of the European Rhinological Society.