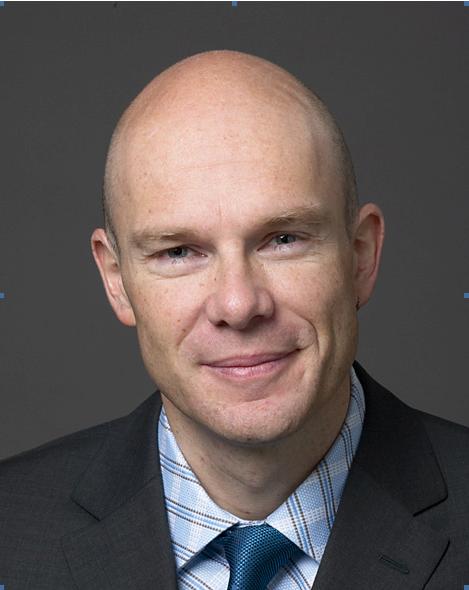 Emmanuel B. de Haller was born in Ennetbaden, but grew up in the region of Rolle. He studied Physics at the Swiss Federal Institute of Technology in Zürich (ETHZ) and then worked as research assistant at the Laboratoire de Génie Médical (LGM) of the Swiss Federal Institute of Technology in Lausanne (EPFL). In 1993, he obtained his PhD in laser light transillumination of biological tissues under the supervision of Prof. Christian Depeursinge. He proceeded with research projects in biophotonics at the University Clinic of Münster (UKM), Germany, as well as at the Arkansas Cancer Research Center (ACRC) in Little Rock, USA. He entered the MedTech industry in 1996 as project manager at Sulzer Medica. He proceeded with a career in implants, bone and surgery, in 2000 as Head of Development (and Head of Research ad interim) at Institut Straumann, in 2004 as Head of Hip Development at Mathys Medical, in 2006 as Global Brand Manager Knee, in 2008 as Director Global Brand Management Knee at Zimmer, in 2012 as Group Manager Early development at Nobel Biocare. In 2013, he took the lead of the Global Research at Nobel Biocare and from 2016 he assumes the role of Field Product Manager at Zimmer Biomet Switzerland. From 2010 to 2012, he also worked at Hocoma in neurorehabilitation as Chief Customer Support Officer, responsible for customer service, training & education, clinical research, and health economics. Emmanuel de Haller's expertise lies in innovation and technology management, product lifecycle management, professional training & education of surgeons and staff, as well as business ethics and compliance programs.