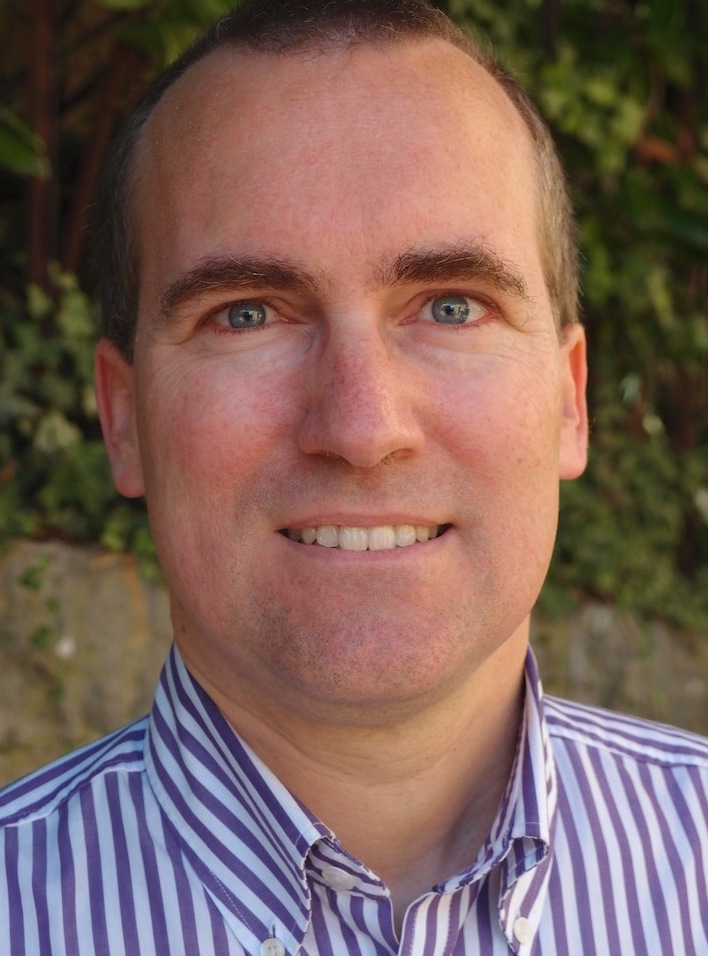 Alexander Mack is lecturer at the Bern University of Applied Sciences (Engineering and Information Technology), the University of Bern (in the framework of the Master of Science in Biomedical Engineering), and at the Federal Institute of Technology Lausanne (College of Management of Technology). He received a master’s degree in political science in 1997 and a master’s degree in economics in 1999, both from the University of Neuchâtel, Switzerland. He also received a postgraduate certificate in higher education and research studies in 2002 from the Universities of Bern and Lausanne, and the EPFL. In 2009, he received his Ph.D. in Economics from the University of Neuchâtel.
After a short time in the private sector (LBS and BMW in Munich), Mr. Mack followed an internship in the European Parliament in Brussels (Committee on Industry, External Trade, Research and Energy), before being employed as a scientific collaborator, and later as a Ph.D. assistant, at the Institute for Research in Economics of the University of Neuchâtel (IRENE) in 2001. He started to work on different issues of knowledge management and production before turning to the topic of technology transfer. In the context of his Ph.D., he later started to specialize in the field of efficiency measurement. In 2008, Mr. Mack was also employed as a scientific collaborator at Eco’Diagnostic, Geneva, where he continues working on different issues of applied public economics, as well as at the University of Neuchâtel (IRENE).