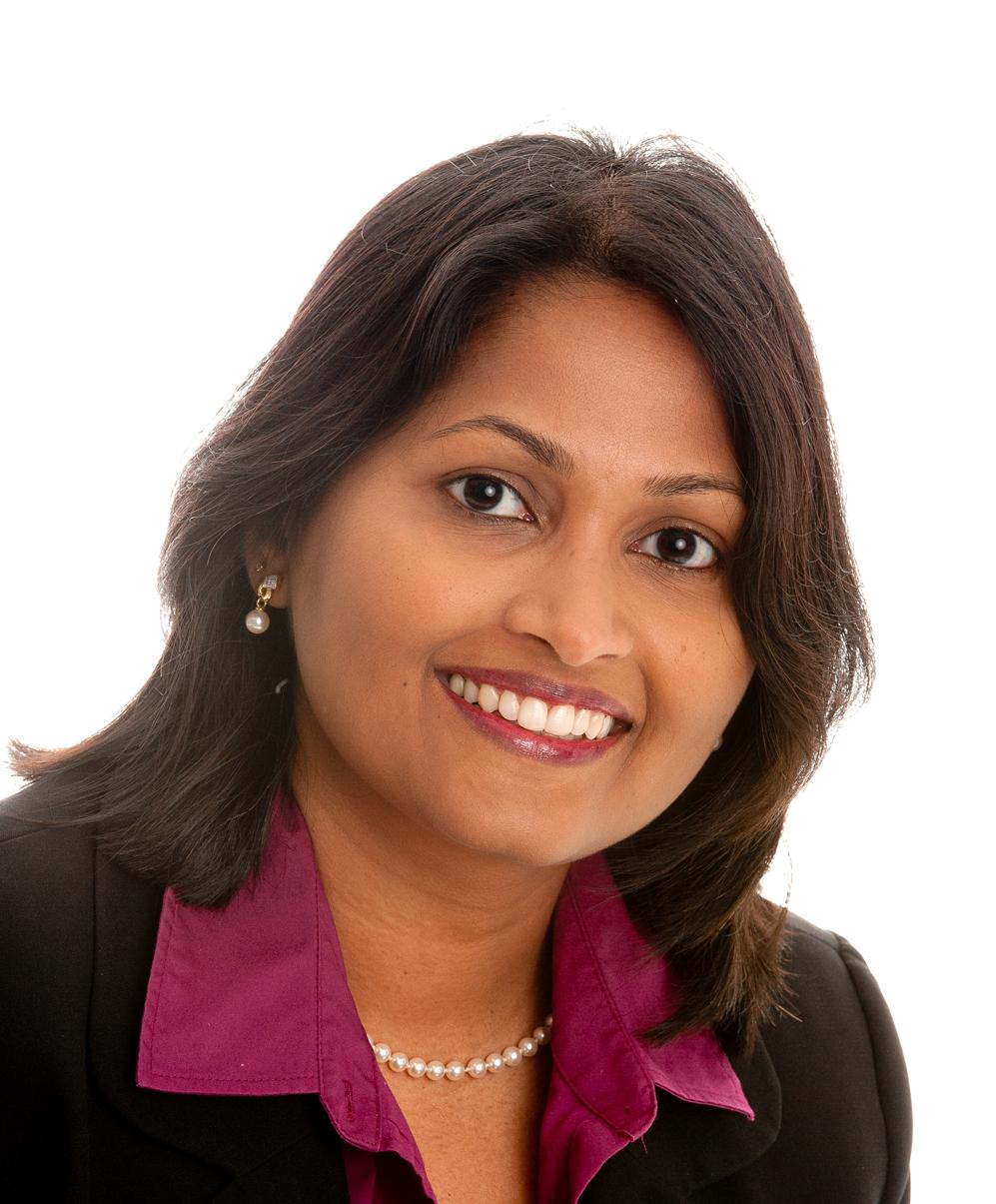 Prabitha Urwyler holds a Bachelor of Technology (B.Tech) in Computer Science & Engineering from the Mangalore University, India (1995), a M.Sc in Biomedical Engineering from the University of Bern in 2008, a PhD degree in Biomedical Engineering from the University of Basel and the Paul Scherrer Institute and Venia Docenti (PD) from the University of Bern. She worked as a software engineer at Melstar Information Technologies Ltd, India from 1995 to 1997 and later at the Swiss News Agency (SDA – ATS), Switzerland until 2008. Following her PhD on the fabrication, characterization and application of disposable micro-cantilevers for biomedical applications, she continued as a Postdoc (2012-2013) at the Biomaterials Science Center, University of Basel. In 2013, she joined the University Hospital of Psychiatry in Bern for a next Postdoc position and continued (until 2021) as a senior researcher and deputy group head at the Gerontechnology and Rehabilitation group, ARTORG Center, University of Bern. Her research career has covered a broad interdisciplinary biomedical field ranging from nanotechnology, biosensors, biomaterials, implant surfaces and its characterization, micro/nanofabrication, neuroscience, psychiatry, neurodegenerative diseases, gerontechnology, ambient assisted living, telehealth and rehabilitation. Since July 2021, Prabitha Urwyler is the scientific officer and program manager for bilateral cooperation at Innosuisse (Swiss Innovation Agency).