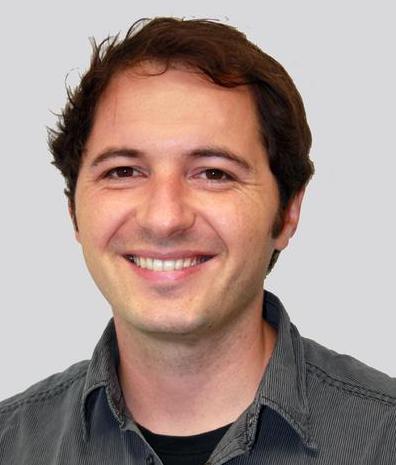 Since 2018, David Bommes has been professor in the institute of computer science at University of Bern and head of the Computer Graphics Group. Before, he was a junior professor in the department of computer science at RWTH Aachen University (2014-2018), where he also received his Ph.D. in 2012. During his time in Aachen, David Bommes lead a junior research group at the Aachen Institute for Advanced Study in Computational Engineering Science (AICES). Between 2012 and 2014 David Bommes had been a researcher in France at Inria Sophia Antipolis. His research interests include algorithms for geometry processing and specifically mesh generation, (discrete) differential geometry and numerical optimization.