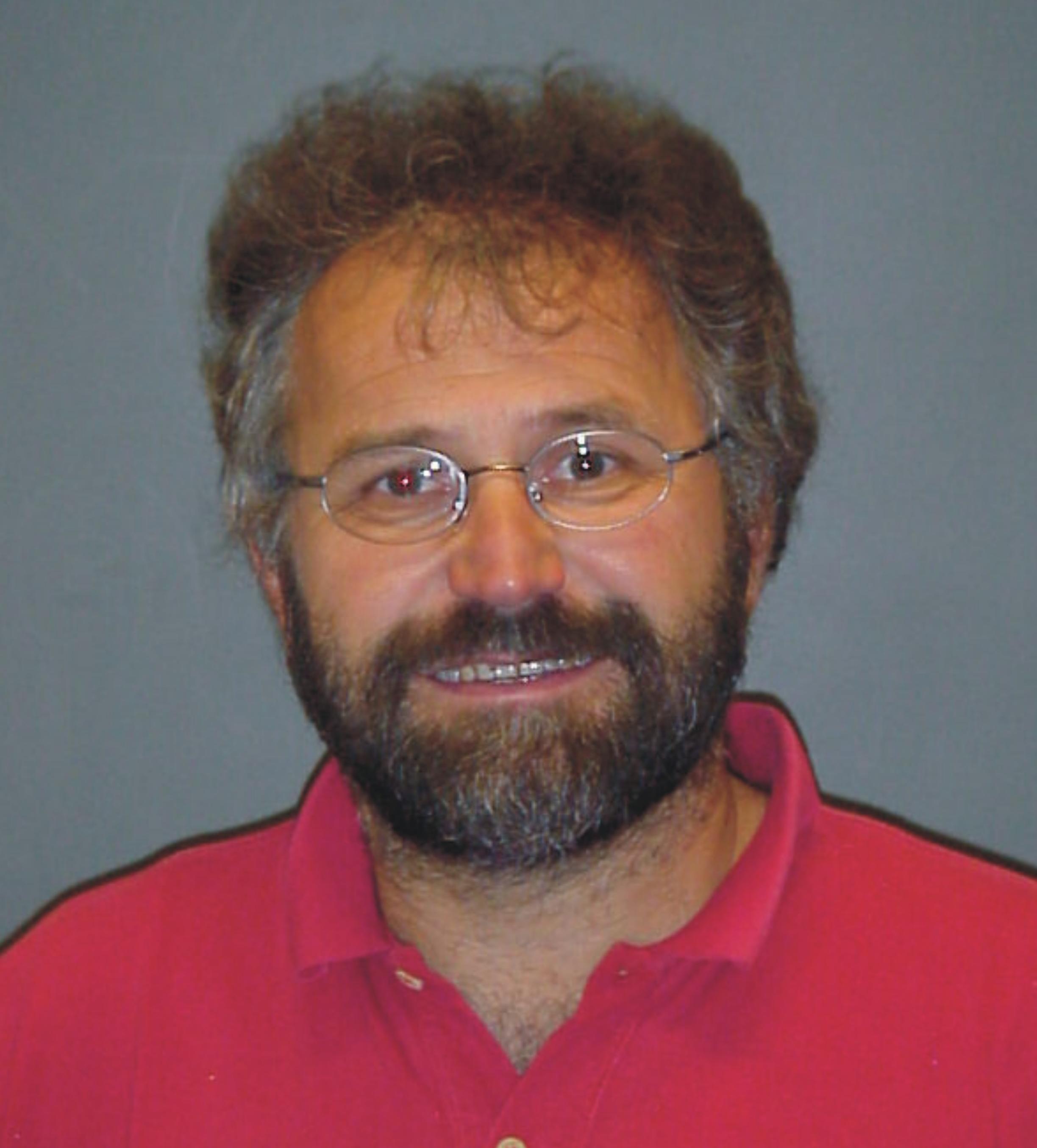 Martin Frenz is professor for Biomedical Photonics at the University of Bern, Switzerland. He received the M.Sc. from the Albert-Ludwig University, Freiburg, Germany, in 1985 and the Ph.D. degree from the University of Bern in 1990. From 1990 to 2002 he headed the Laser Surgery Group at the Institute of Applied Physics of the University of Bern, working in the field of laser applications in medicine for therapy and diagnostics. From 1995 to 1996 he joined the Department of Biomedical Engineering at the University of Texas at Austin, USA. Since 2002 Dr. Frenz has been the director of the Biomedical Photonics department and since 2007 the director of the Institute of Applied Physics at the University of Bern. His research is directed toward the development of novel optical tomographic imaging modalities as well as laser procedures for diagnosis and therapeutic treatment of diseases. Emphasis is put on the development of optoacoustic and two-photon imaging techniques and the interactions of ultrashort near infrared lasers with biological soft matter. In addition, he is investigating structures and dynamics in biologically relevant soft condensed matter with photonic techniques such as photon-correlation and single-photon timing.