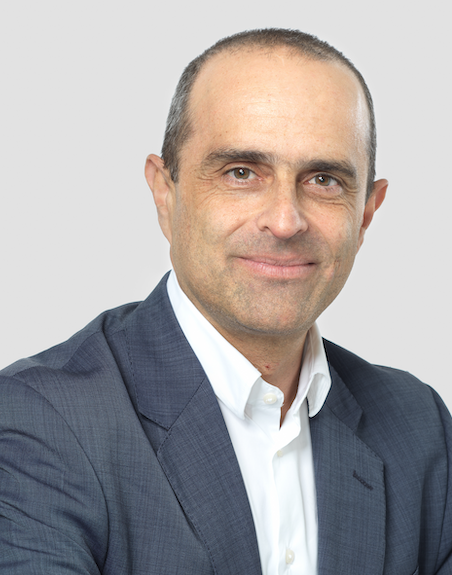 Gabriel Gruener received a degree in Mechanical Engineering from the UAM (Mexico City) in 1992. He then joined the Orbital Systems Lab of the University of Colorado at Boulder as a Fulbright Scholar, earning a PhD with the development of a telemedicine system using haptic cues in 1998. From 1998 to 2001 he was postdoctoral fellow at the Institute of Robotics of the ETH Zürich. In 2001 he joined CSEM SA, Microassembly and Robotics Section as Senior R&D Engineer and Project Manager. Since 2017 he has been professor of robotics in the Micro and Medical Engineering and the Master of Science in Engineering degree programs as well as head of the HuCE-roboticsLab at the Bern University of Applied Sciences in Biel.