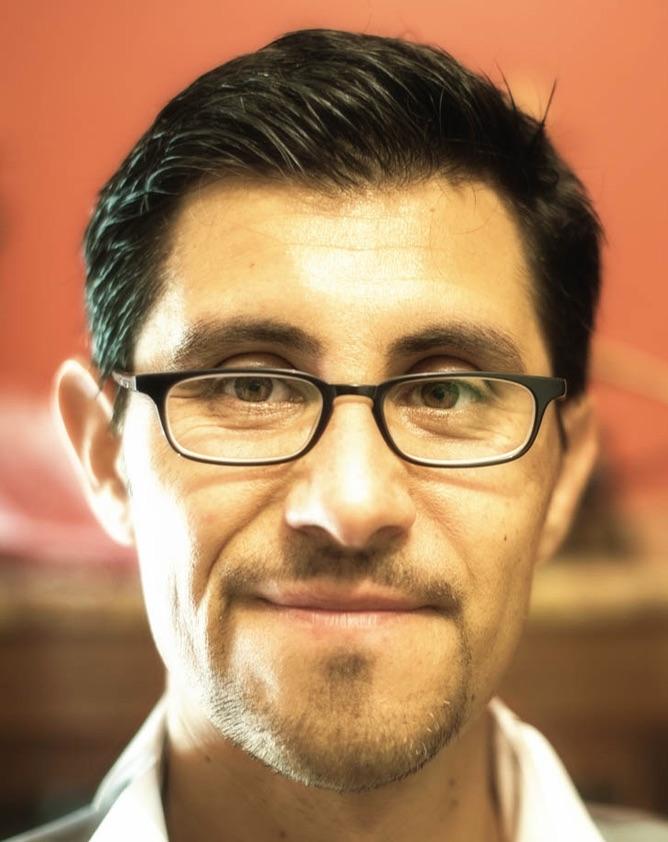 Mauricio Reyes Aguirre is the head of the Medical Image Analysis group at the Institute for Surgical Technology and Biomechanics at the University of Bern, Switzerland. He received his bachelor degree at the University of Santiago de Chile, Chile in 2001. His thesis Three-dimensional Reconstruction of a Human Embryo Hand Using Artificial Vision Techniques was awarded best Electrical Engineering bachelor thesis work. During 2002-2004 he conducted studies to obtain his Ph.D. degree from the University of Nice, France on the topic of lung cancer imaging and breathing compensation in emission tomography. In 2006 he joined the Medical Image Analysis group at the MEM Research Center as a postdoctoral fellow focusing on topics related to medical image analysis and statistical shape models for orthopaedic research. In 2007, he took over the Medical Image Analysis group at the Institute for Surgical Technology and Biomechanics, University of Bern, Switzerland. In 2012, Mauricio Reyes became "Privatdozent" (PD) in the topic of Medical Image Analysis and in 2014 he was appointed Associate Professor at the Medical Faculty of the University of Bern. His current research revolves around the paradigm of evidence-based modeling and personalized medicine, which aims, on the one hand, to understand the natural anatomical and physiological variability encountered in a population, and, on the other hand, to use this understanding to overcome imaging limitations hindering patient treatment.