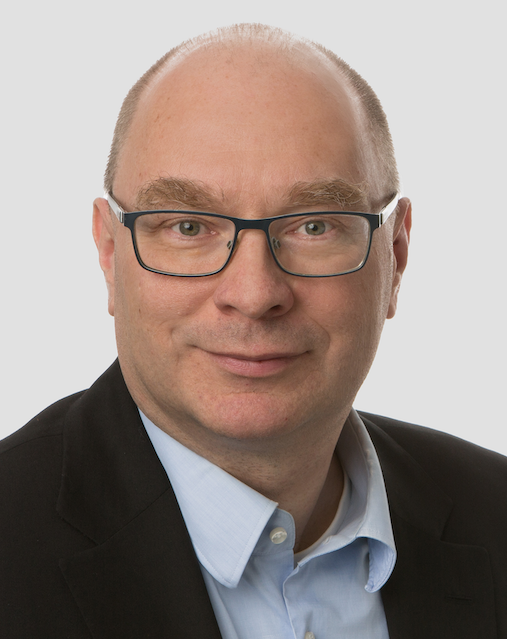 Patrick Schwaller is professor for physics at the Bern University of Applied Sciences. He received his diploma in experimental physics from the University of Fribourg in 1993. In 1998 he received his doctorate from the University of Zurich in the field of Angle-resolved photoelectron spectroscopy of High-Temperature Superconductors in the group of Prof. Dr. Jürg Osterwalder. From 1998 to 2001 he was a Post-Doc in the Solid-State Physics research group of Prof. Dr. Louis Schlapbach. From 2001 until 2009 he worked as a senior scientist at the Laboratory for Mechanics of Materials and Nanostructures at EMPA – Materials Science and Technology in Thun. Since 2010 he is a full professor at the Bern University of Applied Sciences. Beside his teaching activities in the fields of Physics and Microsystems Technology he is responsible for several research projects in the fields of materials/surfaces, thin film technologies and microfluidic systems.