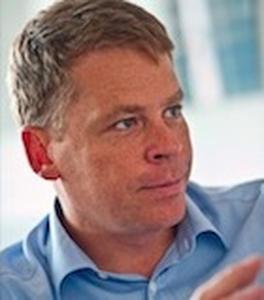 Stefan Weber received a degree in Electrical Engineering and Automation from the University of Ilmenau (Germany) in 1998. He then joined the Robotics Lab of the University of Southern California USC as a Fulbright Fellow. He graduated with a PhD in Augmented Reality applications in medicine from the Humboldt-University in Berlin (Germany) in 2004. From 2005 to 2008 he worked as a young scientist at the Technische Universität München. From 2008 to 2012 he was assistant professor for Computer Assisted Surgery and Implantation Technology at the University of Bern. In 2012, he became full professor for Image-Guided Therapy and director of the ARTORG Center for Biomedical Engineering at the University of Bern. His research interests include fundamental and translational aspects of image guided surgery, surgical robotics and medical image analysis.
Stefan Weber is a member of the Cantonal Ethics Board.